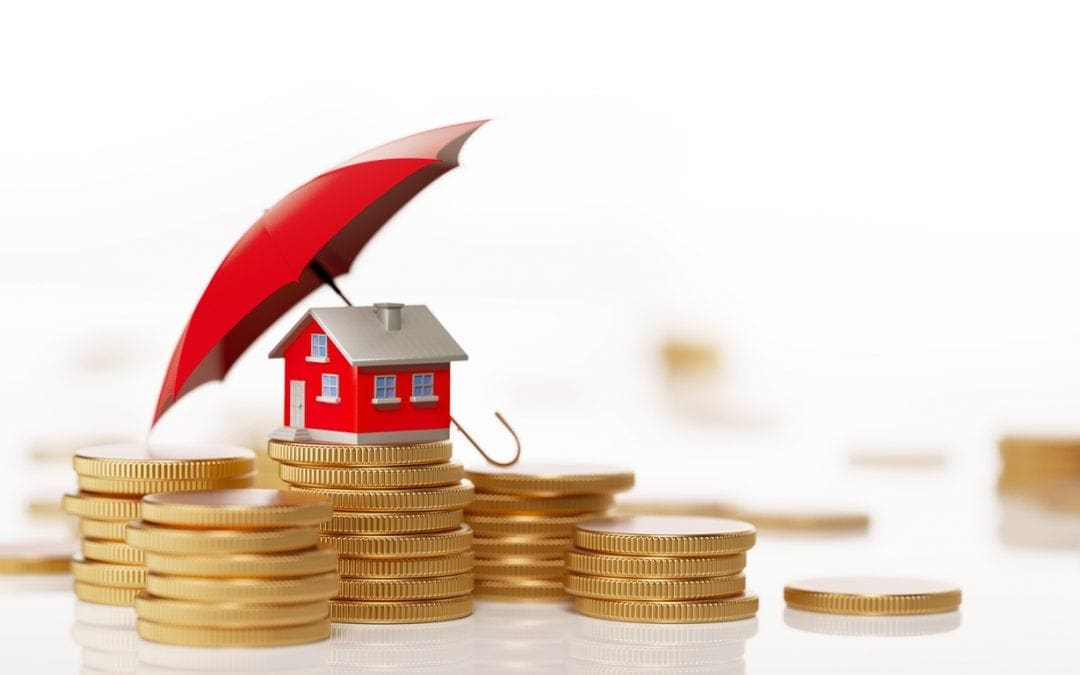 The availability of property/casualty insuranceand the price you pay for a policy can vary widely from year to year depending on the state of the insurance market. The market may be hard one year and soft the next.

• How does a hard market differ from a soft market?
• What forces generate market fluctuations?

Insurers cannot use the money they collect in premiums right away. They must wait until those premiums are earned. Unearned premiums must be held in as an unearned premium reserve to pay future claims. Insurers must also set aside money to pay for losses that have already occurred, including those that have not yet been reported. This money is called a loss reserve.

Because a significant portion of an insurer’s money is tied up in reserves it may lack the financial capacity to issue new policies. Fortunately, an insurer can increase its capacity by purchasing reinsurance. When an insurer buys reinsurance it transfers some of the risk of future losses to the reinsurer. The transfer of risk reduces the amount of money the insurer must hold as unearned premium reserves, thereby increasing the insurer’s capacity to issue new policies.

Factors Affecting the Availability of Insurance

There are several factors that can affect an insurer’s financial health and thus, its capacity to issue policies. One of these is catastrophic events. Major events like hurricanes and earthquakes can generate huge property insurance losses. Insurers that have paid large claims for certain risks may be reluctant or unwilling to insure those risks in the future. Moreover, many catastrophic losses are shared by reinsurers. Reinsurers that have paid large losses may be unwilling to renew reinsurance contracts with insurers. Without access to reinsurance, insurers’ capacity to write new policies is reduced.

Another factor that affects insurers’ capacity is the legal climate. In a litigious legal environment insurers may be hit with many large lawsuits. Poor loss experience may cause an insurer to sustain an underwriting loss. A liability insurer’s capacity may be further reduced if reinsurers are unwilling to renew the insurer’s reinsurance contracts.

Insurers’ capacity to write new policies is also affected by general economic conditions. In recessionary times business insurance buyers may purchase less coverage or forgo insurance altogether. Businesses’ sales and payroll (on which premiums are often based) may decline. The result is less premium income for insurers. Interest rates are also likely to be low during a recession. When interest rates are low, insurers earn less income from their investments.

Below is a diagram ilustrating the progress of the insurance cycle 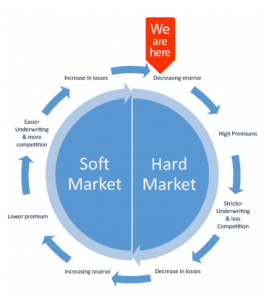 A series of catastrophic events, a litigious legal environment and/or a poor economy can set the stage for a hard insurance market. Such events tend to reduce insurers’ capacity to write new policies. The reverse is also true. A strong economic climate, a favorable legal environment and/or few catastrophic events tend to increase capacity. Excess capacity can create a soft insurance market, as we have seen for the last few years.

Characteristics of a Soft Market

A soft market is characterized by the following:
• Many insurers are competing for business
• Coverage is widely available
• Insurance prices are low
• Underwriters are flexible and willing to negotiate coverage terms
• Broad coverage is available with some extensions available for free
• Underwriting standards are relaxed

Characteristics of a Hard Market

A hard insurance market is opposite of a soft one. Here are the characteristics of a hard market:
• Relatively few insurers are offering coverage
• Coverage is difficult (or even impossible) toobtain
• Insurance prices are high
• Underwriters are reluctant or unwilling to negotiate coverage terms
• Broad coverage is difficult to obtain. Someextensions may be available for an additionalpremium
• Underwriting standards are strict

The insurance market is highly varied. One segment of the industry may be in a hard market while another is in a soft market. Still another segment may be somewhere in between. At the end of the day it is important that your focus is on the quality of your policies and not just the premium offered because; 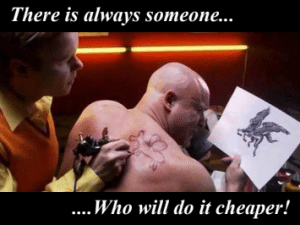